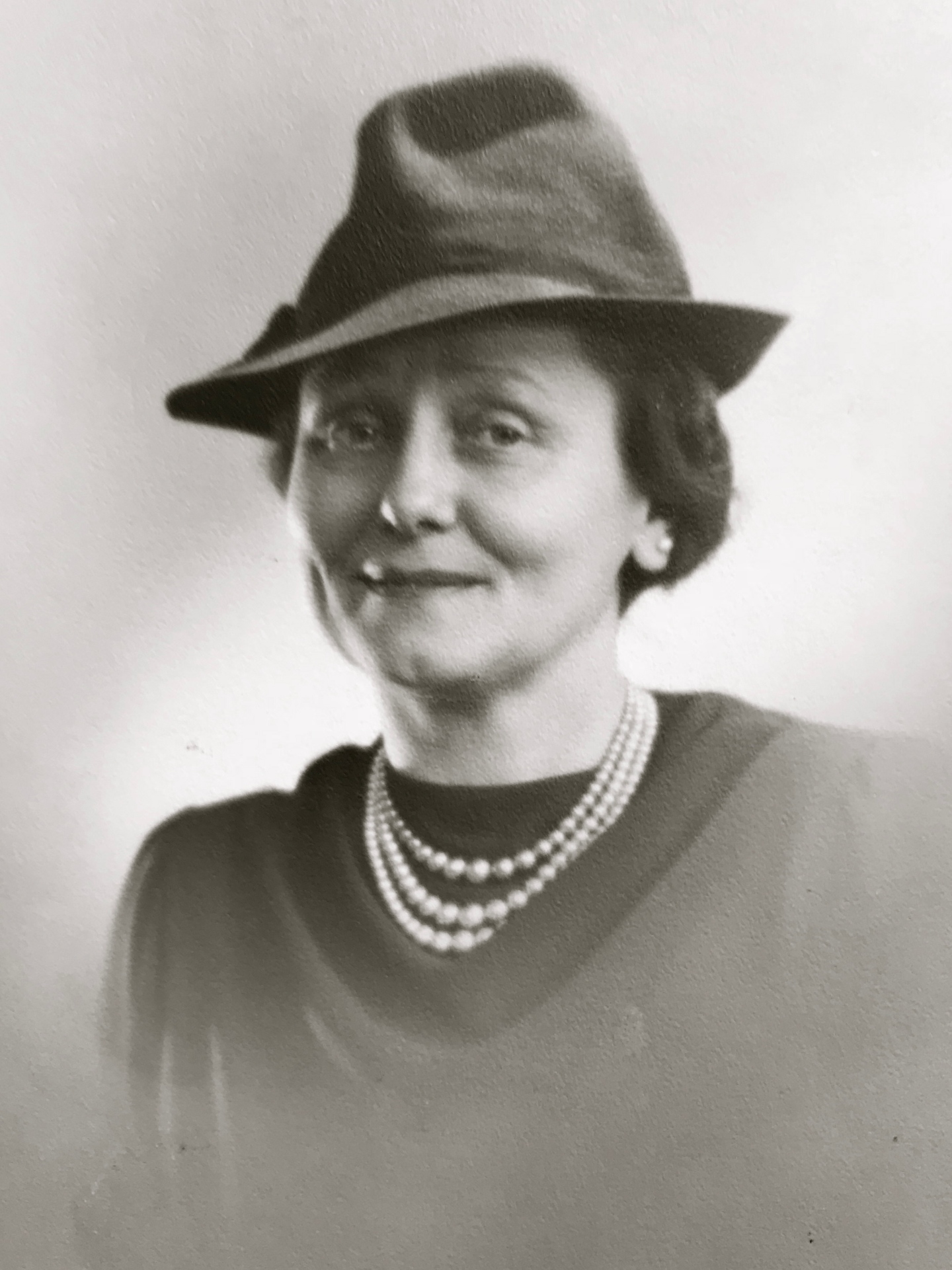 I am writing my grandmother’s story. She went to Sumatra in 1921 to meet with her fiancée all the way from Denmark; a voyage by boat that took thirty days. They were married in Singapore, had their first born, a daughter, in Sumatra, and lived a life among natives and even cannibals for a couple of years. My grandfather was working on a tobacco plantation and my grandmother was keeping house (a hut on stilts) among wild animals and a long way from civilization.

This was the time of white colonization and my grandparents were privileged and from established families back in Denmark; however, they leaped into a strange world and my grandmother wrote about it and spoke about it in her old age. My plan is to integrate the facts from this adventure but also, to expand on the story, to use my imagination, and to write what may have happened or could have happened.

The project may end up being partly memoir, partly documentary, and partly fiction.